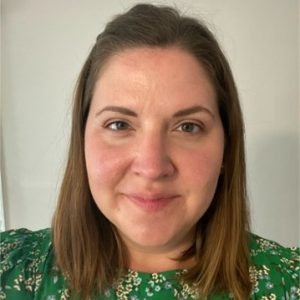 Angela worked for several years as a Developmental Specialist for a Pittsburgh-based early intervention company before beginning a 7-year career as a Behavior Analyst for Western Psychiatrics’ Early Intensive Behavior Intervention (EIBI) program.

Most recently, Angela held the position of Director of Autism Services at the Children’s Institute of Pittsburgh before leaving to help establish ABA Abilities, LLC.

Angela is passionate about early intervention for children with autism and strongly believes in embracing neurodiversity and prioritizing goals that are important to the family.